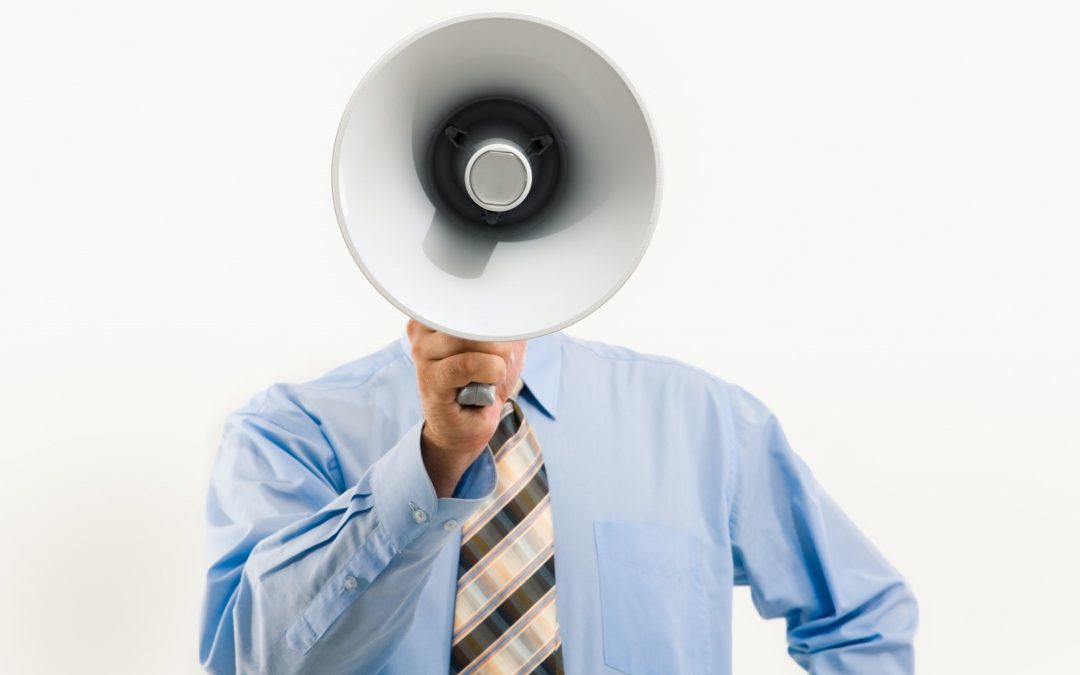 The Chancellor presented his Autumn Budget and Spending Review on 27 October 2021. Some of the highlights are discussed below.

The rates and thresholds applying for 2022/23 were confirmed.

The basic rate band remains at £37,700. This means that where a person receives the standard personal allowance of £12,570, they will start to pay higher rate tax of 40% once their income exceeds £50,270.

The rates applying to the non-dividend, non-savings income of Scottish taxpayers will be announced at the time of the Scottish Budget in December.

As previously announced, the rates at which dividends are taxed are to rise by 1.25% from 6 April 2022. The increase will provide funding for health and adult social care.

The rates and thresholds applying for 2022/23 have been confirmed.

A new secondary threshold for new Freeport employees is introduced from 6 April 2022. This is set at £481 per week.

The self-employed also pay Class 4 contributions on their profits. The upper profits limit (which is aligned with the upper earnings limit for Class 1 and the rate at which higher rate tax becomes payable) is frozen at £50,270, while the lower profits limit is increased to £9,880.

Where a residence has not been your only or main residence throughout the time that you have owned it, you may have to pay capital gains tax if the chargeable gain is more than your annual exempt amount. This may be the case if you sell an investment property or a second home.

From 27 October 2021, the window for reporting a residential capital gain and making a payment on account of the tax that is due is increased from 30 days to 60 days.

The Chancellor also announced a welcome freezing of certain duties that had been expected to rise.

Alcohol duty rates will remain at their current levels. However, change is on the cards.

The Government are consulting on reforms to alcohol duty which will reduce the number of rates from 15 to six, and which will see higher duty charged on stronger drinks. The consultation will run until 30 January 2022.

A new lower band of air passenger duty (APD) is being introduced from 1 April 2023 for flights within the UK. In addition, a new ultra long-haul band will apply to destinations with capitals more than 5,500 miles from London.

To find out what the Budget announcements mean for you, please get in touch.